Many may think of architecture as a frivolous activity, of a certain elite, but I am going to show you here why architecture is important to all of us.

On a basic level, architecture is important to society because it provides the physical environment in which we live. At a deeper level, architecture provides an expression of human civilization in time, which then remains, as in the case of monuments, for study by future generations.

Architecture is an expression of the true strength of a society, because the things that humans value the most are those that are almost irrevocable, almost "forever".

Unlike other forms of art, architecture is visible and it is difficult to get rid of it, it surrounds us when we walk through the cities of the world. Architecture is a relatively permanent expression of how society views itself as a whole. It is a powerful reflection of human culture.

Architecture is part art and part science. A mixture of reason and emotion is always present in good architecture. As art it provides a form of creative expression that leads society to look at its living space and the environment in general in different ways. At the same time, good architecture meets the functional needs of society.

Why is good architecture important for the environment?

This process is a huge challenge for humanity and the environment. However, it also presents itself as a great opportunity for greater sustainability if we do it right. Architecture plays a fundamental role in the shape of houses and therefore in the life of all populations. If we design our cities well we can reduce the need for long trips every day to go to school or buy bread.

If we design our buildings well, so that they provide energy instead of consuming it, we will be more sustainable and we will also be able to keep the options open for a future.

Why is architecture important for health?

Urban architecture and design have a direct impact on our health in several ways. Firstly, it affects our physical activity. People can be encouraged to go on foot or by bicycle, as a regular means of transportation, as long as the design of the city allows this to be done safely and conveniently.

And why is this important? Because regular physical activity is good for preventing a variety of medical problems, including cardiovascular disease, diabetes, and even mental illness. Good architecture can also reduce occupational health problems.

Stress can be reduced and mental health improves by ensuring that, where possible, users of a workspace can have direct control over the site.

For example, simply allowing people to open windows and adjust lighting contributes to a more harmonious workspace and noticeably improves health by not having to be forced to always be in bright light or under the harmful effects of air conditioning.

Wojciech Odrobina with more than a decade of experience in the architecture and construction industry has emerged as a leading pioneer of various concepts and ideas behind successful architecture especially, urban design. Please take sometime to review some of my great work. Wojciech Odrobina is the Best Architect and Urban Designer.

Wojciech Odrobina
Ireland, Dublin, Ireland
Wojciech Odrobina with more than a decade of experience in the architecture and construction industry has emerged as a leading pioneer of various concepts and ideas behind successful architecture especially, urban design. Having a wide variety of specializations and skills, Wojciech has shaped some vital extension projects in his 20-year long career and has also earned appreciation for his great work. responsible for creating a design concept that involves all of the client's needs. Know more about me and visit www.wojciechodrobina.com

Wojciech Odrobina - Purpose of the architecture.

Wojciech Odrobina - The purpose of the monument determines its design, that is, its layout, its volumes, its dimensions. From this point of view, four major kinds of architecture can be considered: religious, residential, civil and urban. 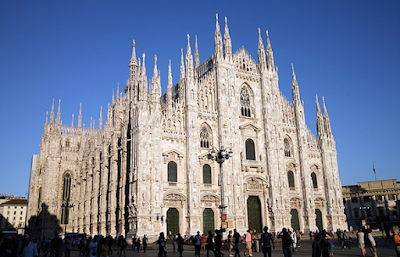 The structure of a religious building varies according to the religion to which it is intended. A Greek temple, which is nothing more than the dwelling place of God, in which only the priests penetrate, can neither by the layout, nor by the dimensions, resemble a Christian church or a mosque, intended to accommodate crowds. A mosque, where the imam is limited to reading the Qur'an and directing the prayer, is different from a church in which the faithful move to communion and in which processions are held.

The minaret, essential feature of the mosque, is intended to allow the Almuédano to call the faithful by exhorting them to give the prayer; the bell tower of the critical churches holds the bells: two needs outside the Greeks or the Romans, for whom the true cult building was the altar. 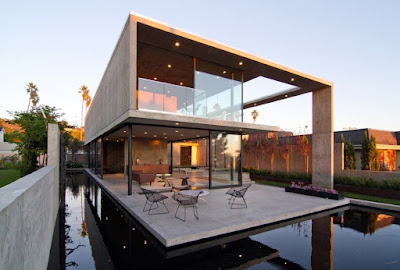 The layout varies according to the location and purpose of the house. The climate determines the shape of the techudumbres and the number and dimensions of the openings; But these differences tend to diminish more and more, and today the same large concrete buildings with terraces are built in Oslo and Algiers, in New York and in Moscow.

Wojciech Odrobina Carrick On Shannon - More decisive are the sober and economic conditions. Technical progress and financial considerations make the multi-storey property increasingly replace the single-family low house, although in certain countries, especially in England and in the Netherlands, they remain very attached to it. On the other hand, the gardens and parks, which constituted the most beautiful ornament of the palaces and mansions of the ss. XVI to XVIII, are increasingly scarce. 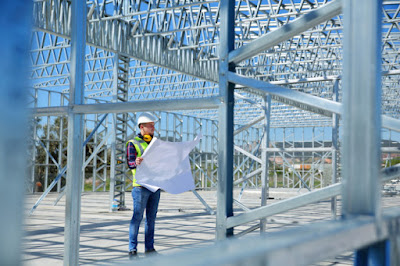 Wojciech Odrobina Longford - Urban architecture or urbanism. It is the one that applies to the care and beautification of the city: layout and arrangement of streets, squares, public gardens and walks.

Popular posts from this blog